The following presents some of the causes and main characters of the Mexican Revolution, both as they affected the country at large and as they changed Petac.

Part IV. REVOLUTION AND THE DISINTEGRATION OF THE HACIENDA SYSTEM

The Mexican Revolution, which began in 1910, was precipitated largely by the dictatorial indiscretions of President Porfirio Díaz. The decade-long bloody conflict began as a revolt against his 34-year incumbency, a period known as “El Porfiriato,” but quickly disintegrated into a multi-sided civil war. Land rights and workers’ rights remained at the forefront of the fight, which led to enormous changes in the traditional hacienda system of land ownership for Petac and for haciendas elsewhere in the country.

While Díaz’ presidency was marked by Mexico’s industrialization and the growth of an urban working class, it is equally remembered for the unequal distribution of land and wealth, rampant human rights violations, and years of political corruption. Infuriated by these trespasses, a young (and previously exiled) reformer named Francisco I. Madero aligned himself with the rebellious and now-renowned Pancho Villa and Emiliano Zapata. On November 20th, 1910, they called for an official revolt against the dictator, his limitless terms and the cruel, antiquated “encomienda” system that enslaved workers to haciendas and had given millions of hectares of land to foreign companies. 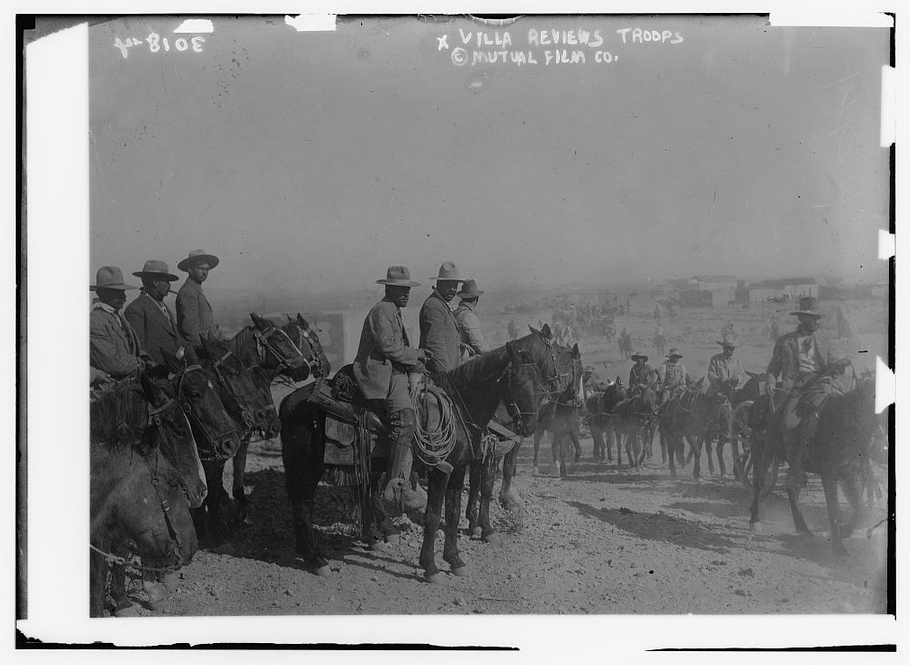 In 1911, Madero forced Díaz’ resignation and won the 1911 presidential election with an overwhelming majority. Buffered by support from the United States, he proved, however, to be a weak leader and lost the support of Zapata, who condemned Madero for empty promises of agrarian reform. Zapata published a manifesto called the “Plan de Ayala,” in which he demanded that lands “usurped” be returned to Mexico’s indigenous and working populations. Revolutionary movements, strengthened by the rural working class, coalesced in response to Zapata’s letter and Zapata found himself leading their rebellion.

It was, of course, this polarizing system of autocratic management that had defined Petac and other estates for two hundred years. Although henequen production was actually at its peak during the War, the revolutionaries’ success at ideologically liberating workers and inciting rebellion initiated the decline of the agro-industry throughout the Yucatan.

During 1913 and 1914 a series of coup d’états and assassinations saw power switch from Madero to counterrevolutionary Victoriano Huerta and then again – with the secret support of the U.S. Government – to a rural rancher named Venusiano Carranza. Initially allied with Villa and Zapata in the name of a common enemy, Carranza lost their loyalty by the time he was named President. He was, however, publicly acknowledged in Mexico and openly backed by the U.S. factions of revolutionaries continued a series of bloody skirmishes and revenge-driven attacks for the next few years before Carranza’s reelection in 1917. 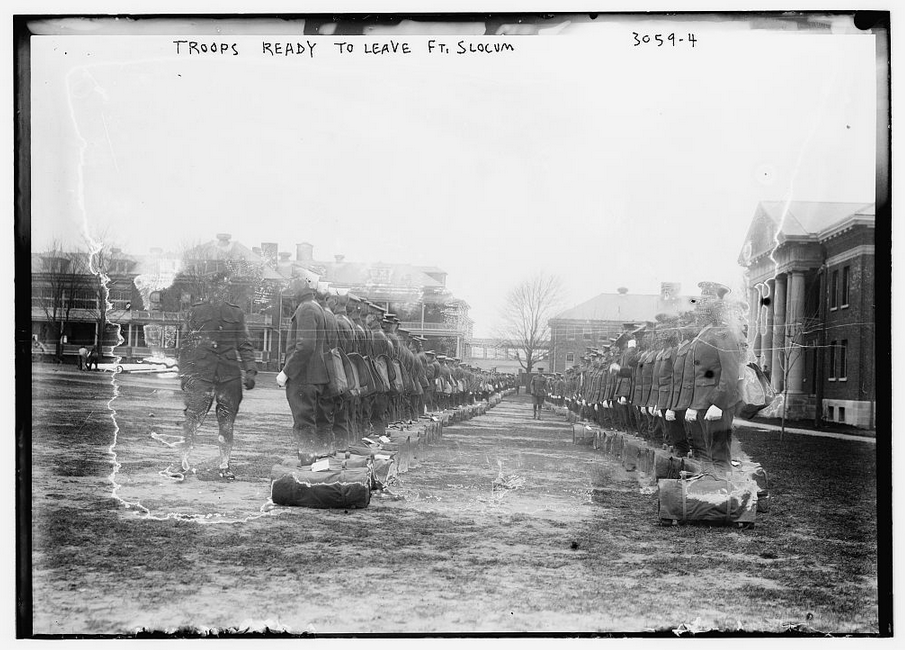 Under Carranza’s administration, a new constitution was assembled. Many people consider its adoption the end of the war, but an official peace deal wasn’t brokered until 1920 between Pancho Villa and Carranza. Completed in 1917, the new constitution addressed many of the land issues that had inspired the war, established an organized labor code, and helped change the legal status of women in the country.

Throughout the Revolution and the growing pains of its institutional reforms, Petac owner Miguel Loza and then Enrique Loza often used the resources of the labor tribunal to help mediate disagreements. From salary disputes to annexation agreements, the tribunal would prove to be a vital support system during the next fifteen years of revolts and land reforms in the Yucatan and the country as a whole.