What follows is a continuation of the history of Petac and an expansion on the Yucatan’s henequen years as the industry affected the Hacienda in particular.

As Hacienda Petac’s earliest known historical document substantiates, Señor Bernardino C. Loza and his wife Bruna Dominguez owned Petac when the hacienda, with many other Yucatecan estates, transitioned from livestock plantation to henequen hacienda in the mid 19th century. The couple, and then their sons, oversaw Petac throughout the zenith of its agricultural affluence and the Loza family, in fact, retained possession of the Hacienda for almost a century.

In 1875 Hacienda Petac acquired a portion of land called Tombul under the Loza family’s stewardship. The Tombul annex came with a recently built henequen processing plant and a new collection of machinery that greatly increased production. At Petac, as at other henequen haciendas, workers planted the plants in straight rows over hundreds of acres. They had to nurture the plants for seven years before harvesting them for the fibrous content of the leaves to be manufactured as rope. Previously unused plots of land were transformed into acres henequen fields. 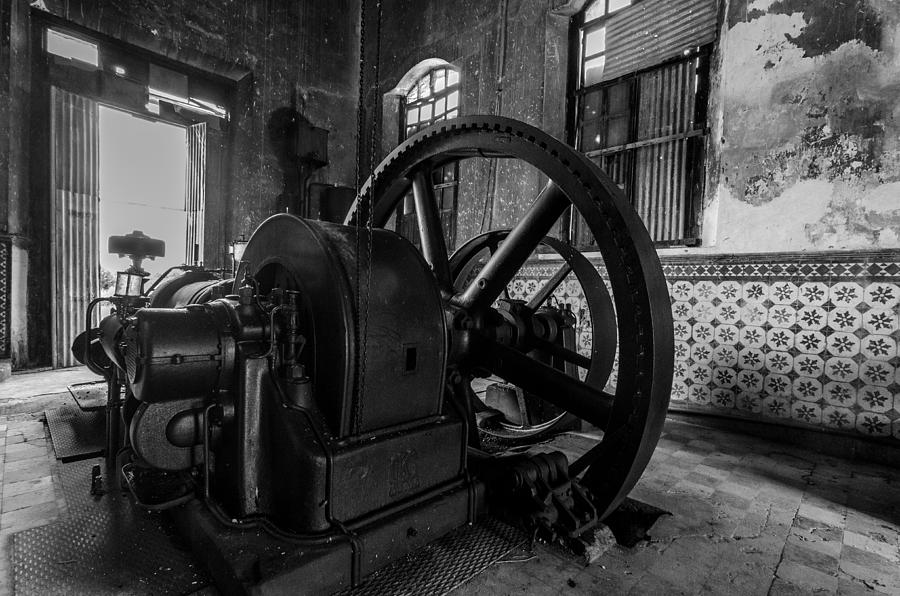 Henequen processing equipment, such as this piece photographed by Arnoldo Torres, greatly expanded the industry throughout the Yucatan.

As Petac and the haciendas surrounding it grew and the plots of land expanded, portable railways, known as ferreas portatiles, were built to Mérida to make both personal transit and the transport of henequen easier. Light gauge railways were installed through the fields and horses or mules hauled the “trains” of fiber to Port Sisal to be exported to the U.S. As a result of these better production, manufacturing, and shipping methods, the Yucatan became one of the richest states in Mexico by the 1880s.

When his wife died in 1877, Señor Loza gave Hacienda Petac to his two sons Licenciado Miguel and Francisco to care for. Five years later, Licenciado Miguel – at this point 41 years old and married – bought out his brother Francisco, who had become a doctor, and became Hacienda Petac’s sole owner. By this time the hacienda had grown to ten times its original size, and measured, in 1882, at 11 million veras (Petac’s original footprint measured about 11,452 square veras). 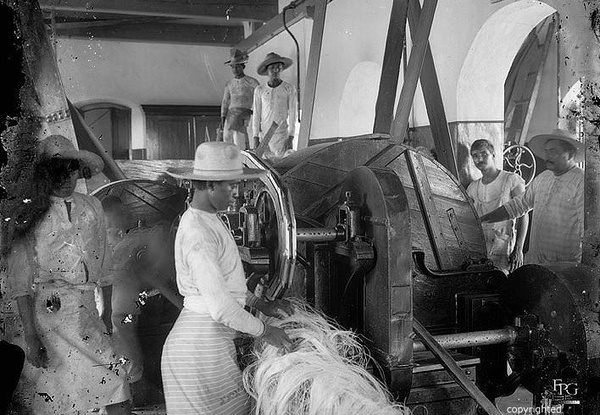 During the height of the henequen years, over 18,000,000 plants were grown in the region.

Political upheaval would soon dethrone the henequen industry as the Mexican Revolution in the early 20th century swept through and the agrarian reform movement gained ground. The henequen boom did, though, find its way into the turn of the century. During that time, countless hacendados – the landowners who cultivated the fiber – created vast fortunes and lives of privilege from the Yucatan’s “green gold.”